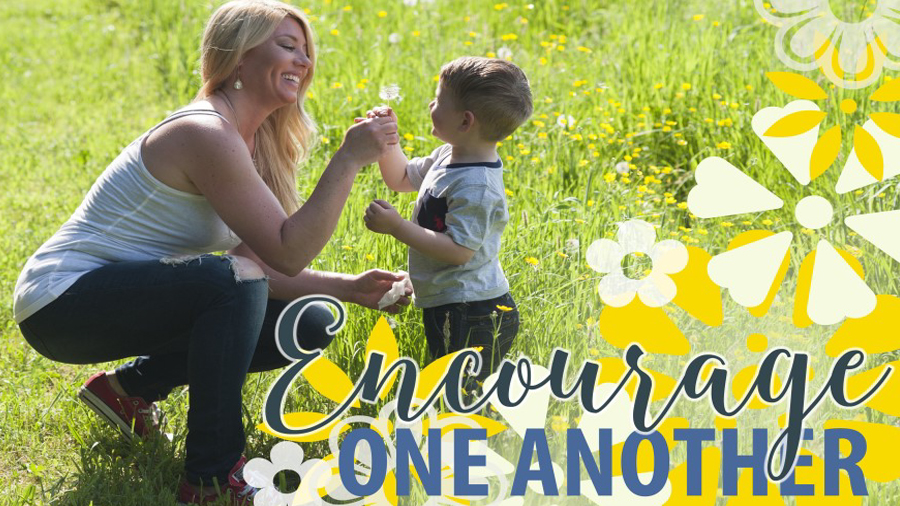 “Come and see a man who told me everything I ever did. Could this be the Christ?” John 4:29

Little yellow flowers popping up in our lawns are a sure sign that snow is gone and summer has begun. A number of us regard these hardy little gems with contempt as weeds in our lawns. In fact, we spend good sums of money to rid this curse from our yards.

This curse has a name. It’s the dandelion!

“Dandelion” comes from the French “dente de lion”, for “tooth of the lion”. It describes the sharp, toothy leaves. In medieval times, this plant was called “priest’s crown,” as it symbolized the life of a young man entering the monastery. He entered youthful with a full head of blond hair (like the bright yellow flower). As he aged, the hair on his head turned white (the white puffball stage). Eventually his hair would fall out until he was completely bald (the bare stem after the seeds were blown away.) Now guess where Pr. Dave is at.

Years ago, the Queen of England had a high regard for these hardy little plants and encouraged people traveling into the New World to bring them along to be cultivated. The early colonists did exactly that. Looking across these United States, the dandelion has eagerly taken to its new home, thriving in the best and worst of soils. It causes one to wonder why anyone would intentionally bring such an invasive weed to the new land?

There is more to this little plant than meets the eye. Just think, almost every part of the plant is edible. The leaves of the dandelion are a nutritious salad green. The flower buds can be boiled and eaten or pickled. And the roots, when baked, ground and perked, make a substitute for coffee. In fact during the Civil War, Southerners did that very thing – baked the root, then ground and perked it when Union blockades kept the real stuff from being obtained. Added to that is the joy of children making bouquets and necklaces from this persistent plant.

It reminds me of a woman Jesus met as he traveled with his disciples. The woman Jesus encountered was a woman who had been married several times and was currently living with a man. (Read the whole story in John 4:1-42) From the outward appearance of the life she lived, she had no redeeming qualities. She was worthless trash and a weed. But as Jesus probed her heart and showed her grace, she began to glow with the brightness that only God could give. She set down the water jars she was carrying and ran to everyone she knew – and a few that she had never met – saying, “Come and see a man who told me everything I ever did.” She, in turn, became one of the greatest witnesses of the joy and power of following Jesus.

Showing any kind of grace to those we regard no more highly than a dandelion is a difficult thing. God knows we human beings are concerned the most with outward appearance. But God is concerned with the heart. Like the dandelion, someone who appears to be so unsightly to us may have within them a heart ready to receive the Good News of what God has done in your life.

I’m sure that I haven’t persuaded anyone to begin cultivating dandelions. I do hope that your eyes are opened just a little wider to the miracles in process – many times beginning from what you have cursed.