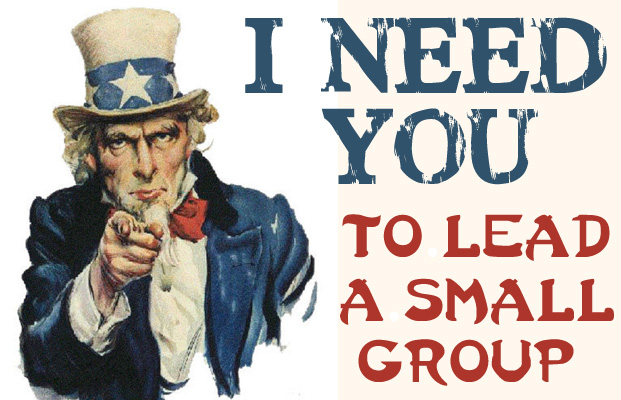 “Brothers, children of Abraham, and you God-fearing Gentiles, it is to us that this message of salvation has been sent . . .” (Paul’s speech delivered at the synagogue at Pisidian Antioch recorded in Acts 13:26)

Do you know the story???

I have in our home, a spiral-bound stack of paper. It was published about 25 years ago. On the outside, it’s not very impressive. Simple black and white text announcing what it contains – the story of the Eastwold and Winslow clans – an odd joining of two family lines – one half Norwegian and the other half English. Opening this simply constructed book reveals all the ways one branch of my family tree is held together.

A number of years ago, my Grandmother, Delia Eastwold (now 98 years old), became concerned. She was concerned that the precious and true stories of those who had gone before us would be lost. Though she didn’t consider herself a writer, she set out to record as many memories as she could gather. She rummaged through pictures and cut and pasted them into the text. She then gave her work to my uncle who took it to a print shop which had a Xerox machine, and he produced 20 copies. I have one – a precious volume of stories of people who grew up in a rapidly changing world. These people make up a good part of who I am.

The same thought implants itself in my mind and heart as I open the Bible. God wants you to know THE STORY. This is THE STORY God set in motion that has brought you to see this day. God wants to take you into His house where He has framed photos of your ancestors––folks you may not know––lining the walls of his house.

God tells us this story to lead us somewhere – or rather, to meet someone. This is what Paul was explaining to those in Pisidian Antioch. God desires you to meet in His story the reality of His Son. He desires for you to look long into the eyes of Jesus Christ and hear in His words that what He began in the first chapter of creation He will complete at the last chapter as the New Creation is unveiled where a renewed people can live in a perfect place with their awesome Lord.

You are a part of that story.

Beginning in September, join us as we come together to unfold all the richness and adventure of God’s great love for us. Let’s read the Bible together, and you will find your place in His Story.

Peeling Back the Layers