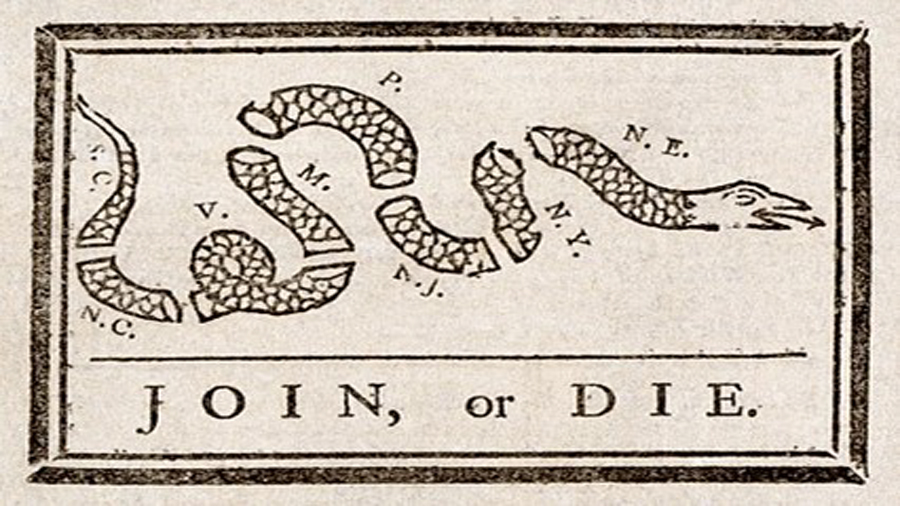 What’s helped me answer that question is spending time in other countries. Every time I’ve returned, I come back wanting to kiss the ground of this nation.

Compared to any other nation, we have institutions that can be depended upon. No, they’re not perfect. But if I’m in trouble, 9-1-1 will connect me to law enforcement, the ambulance or the fire department in an instant, and I know they will show up. I can count on our schools to provide a certain level of education. I can count on city government to do what it is designed to do . . . most of the time. I can count on a structure of laws and regulations and courts that allow business to flourish and that keep the public safe. This is an amazing country! God has blessed us more than we understand.

If you need to express frustration and anger toward your country, please be careful. There are those who would love to see this great nation divided. Paul’s warning and instruction are to be heeded here. “Our struggle is not against enemies of blood and flesh, but against the rulers . . . of this present darkness.” We are not each other’s enemies.

In the 1750’s, Benjamin Franklin looked over what was then a ragtag collection of colonies and understood that there were forces – especially the French and British nations – that did not want to see the colonies prosper. They wanted them under subjugation or dead. There had been attempts at bringing the colonies together, but the politics of the day were filled with squabbles and polarizing arguments concerning any close confederation of these 13 largely independent colonies. So old Ben had an idea. He resurrected an old cartoon and fashioned it to fit this context. It’s the famous rattlesnake over the words “Join, or Die.”

He sectioned the rattlesnake – a symbol of power – into sections to symbolize that unity was necessary for survival. The 13 colonies needed to see themselves as part of a new nation. The cartoon was used to illustrate Franklin’s editorial about the “disunited state” of the colonies.

Already, you can see the budding of the name of our nation from the title of his editorial. Franklin was pushing these independent colonies to see themselves as the UNITED States of America – one undivided nation. This was necessary to fight the forces that were out to kill them. As the cartoon illustrated, if any one of the colonies opted out, it would be like taking a section out of a snake; death was not far away. This was not the time for self-centered bickering. This was the time to embrace a God-given destiny.
That cartoon image did what Mr. Franklin had envisioned. The public became aware of their situation and public opinion pressed those who governed to stop seeing the other colonies as their enemies and do what needed to be done for the sake of prosperity and survival. If not unity, death would be the outcome.

And aren’t you glad they came together?

Today, we are experiencing forces that would love to split us apart. Dr. Ben Carson, our Secretary of Housing and Urban Development made a passionate statement concerning the current state of affairs: “We, as the American people, are not each other’s enemies. And we should not succumb to those who are trying to make us believe that we are enemies – to divide and conquer.”

We are not each other’s enemies. “We fight not against enemies of flesh and blood,” as Paul reminds us. Our real enemies are those forces that desire to divide us. This is a call to see each other as Made in God’s Image (The first promise of the Unshakable Hope series).

This is a time to celebrate with those who have been blessed by this nation and to weep with those who suffer. This is a time to stand for the National Anthem and salute the flag and confess this is “one nation, under God, indivisible, with liberty and justice for all” and to work towards those ideals. And remember Franklin’s warning: Join or die.