A Season of Joy 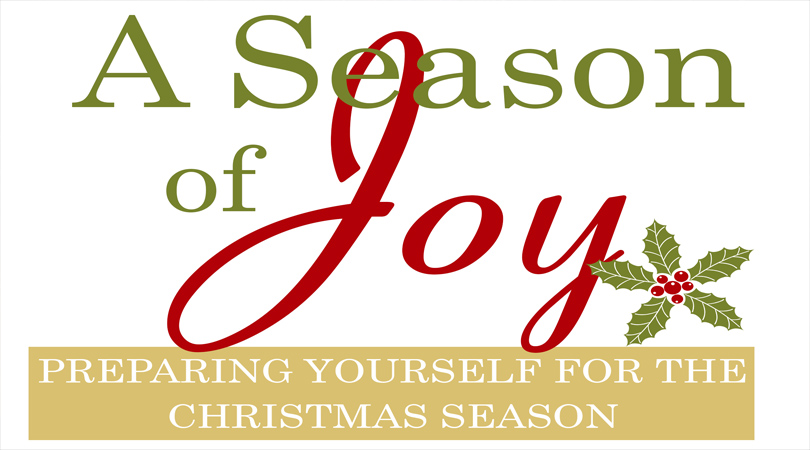 As a kid, I was introduced to the smells coming from the kitchen when the holidays came around. The various combinations of butter, cream, eggs, sugar, flour and the heat of the oven did something to the air. To breathe it in was like taking in joy. It was rich and good.

Can you imagine that there once was a time when baking with such ingredients was against the law? Prior to 1480 as one came into the season of Advent, this was the law.

In those days, the season of Advent was solemn time of the year, a time to understand your sinfulness and your need for a Savior. High church officials and the kings with them made this into an entire experience, as they declared a fast from eggs, butter and milk, forbidding them to be used in food preparation. The Advent season diet was to be bland and simple: only water, flour, yeast and vegetable oil were allowed in baking bread. The result was a bread that was heavy with the flavor of cooking oil.

The Germans began to be concerned that this was becoming a health hazard. The Saxon prince Ernst and his brother, Duke Albrecht, became so concerned that they wrote a letter to Pope Innocent VIII to grant them an exemption from the Advent diet, the Advent fast.

Pope Innocent relented. He issued what is now known as “the Butter Letter”, permitting people living in Saxony to use butter and cream in their baking. There was a cost to this special agreement – a duty levied on Saxony that went to build cathedrals and bridges.

Thirty-seven years later, Martin Luther posted 95 statements for public debate known to us as the 95 Theses. None of these statements addressed the duty associated with the Butter Letter, but one might think that it could be implied, as the duty paid to the Pope was still being collected for this special exemption from the Advent fast.

Luther was not against fasting: “Fasting and physical preparation is a lovely external discipline”, he wrote. But during this time of year, the richness and sweet smells of special breads and cakes allowed him to drink in the sweetness and joy of God’s gift to us in Jesus Christ. In his Christmas sermon on the Birth of Jesus dated 1521, Luther wrote:

“What exalted honor is that when all the angels in heaven cannot restrain themselves from breaking out in rejoicing, so that even poor shepherds in the fields hear them preach, praise God, sing and pour out their joy without measure? Were not all joy and honor realized at Bethlehem, yes, all joy and honor experienced by all the kings and nobles on earth, to be regarded as only dross and abomination, of which no one likes to think, when compared with the joy and glory here displayed? Behold how very richly God honors those who are despised of men, and that very gladly.”

God richly honors us as Christ is born. What a better a reminder than the smell of sweet bread baking in the oven? It’s joy in the air! It’s the sweetness of the angels singing to the shepherds. I think Martin Luther would agree. Butter, eggs, cream and sugar have a special place in Christmas preparation.

May the scents and smells of this time of year point you to the precious gift of Christ come to us. May it fill you with hope to serve our Lord until He comes again.