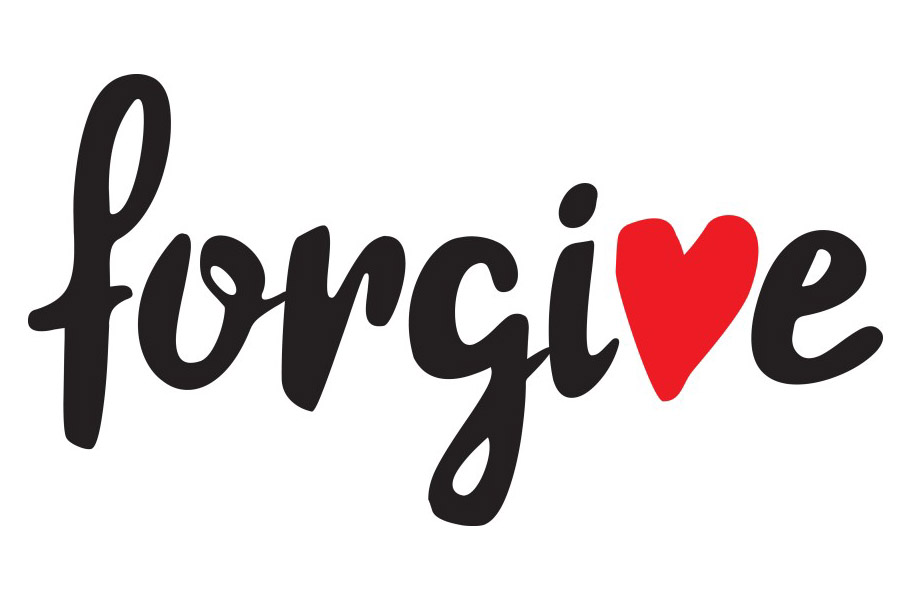 In the Gospel of Matthew chapter 18 it says, “Then Peter came and said to Him, Lord, how often shall my brother sin against me and I forgive him? Up to seven times?” Jesus said in reply, “I do not say to you, up to seven times, but up to seventy times seven.”

Sin has been a force in the world since the original fall from grace in the Garden of Eden. We certainly live in a world of sin; we’re surrounded by it. But as Christians, we can think of it this way: If sin is in the world and will not be going anywhere until Jesus comes back, perhaps we’re surrounded by opportunities. What opportunity? Well, the opportunity to forgive others and demonstrate the love of God.

There will be times in our lives when we’re unfairly criticized, poorly treated, disappointed by a broken promise or harmed financially or physically by someone. In this broken world, the list of wrongs is endless. The question for us is how are we to deal with the offenses of others?

Peter was wondering the same thing, so he asked Jesus how often he should forgive a brother who sins against him. He probably thought he was being very generous by suggesting, “Up to seven times?” But Jesus replied, “Up to seventy times seven.” In other words, forgive every single time you’re wronged.

Forgiveness isn’t easy, is it? Even seriously thinking about it can be difficult. And it doesn’t matter how young or old you are. I think back on my middle school days and how I was bullied at times. We didn’t call it bullying back then; probably more like “picked on”. There was one young man who had it out for me for no apparent reason. I don’t know how it happened, but he and his friends would always find me alone in a bathroom or down a hall way at school. I would be alone, see them coming and I knew I was in for trouble.

Even though those years are far behind me they obviously still linger on my mind now and then. I have run into this person at times over the years and we’ve even talked a little. I have forgiven him in my heart, but we’ve never really discussed what the issue was.
But forgiveness doesn’t mean finding reasons to justify or excuse someone’s behavior, and it is not about forgetting what happened or pretending it never occurred. Genuine forgiveness requires deliberate action on our part. While acknowledging that a wrong has been committed, we choose to release the offender from any responsibility toward us and we surrender our perceived right to hurt them back. We extend mercy to them, just as God has done for us.

For years I did hold a grudge and I was angry and bitter about those things that happened so long ago. There have been other happenings in my life, some far more serious than middle school, that have also challenged my obedience to Christ’s command to forgive. But the only person I was truly punishing by not letting go was myself. Resentment is like sludge that contaminates the mind, clogs the heart, and poisons the soul. Untreated anger turns into bitterness, which hinders our relationship with God and leaves us vulnerable to Satan’s attacks (Eph. 4:26-27). “In your anger do not sin: Do not let the sun go down while you are still angry, and do not give the devil a foothold.”

The word “forgive” means to wipe the slate clean, to pardon, to cancel a debt. When someone wrongs us, we must choose to forgive them and when we wrong someone else, we seek their forgiveness, so the relationship can be restored. It’s important to remember that forgiveness is not granted because a person deserves to be forgiven. Instead, it is an act of love, mercy, and grace. None of us deserve the forgiveness that God offers, but we thank Him that He offers it freely and without reservation. When we forgive others, we are showing the love of the Father and pointing the way to the Savior.