Is it a Jesus Thing? 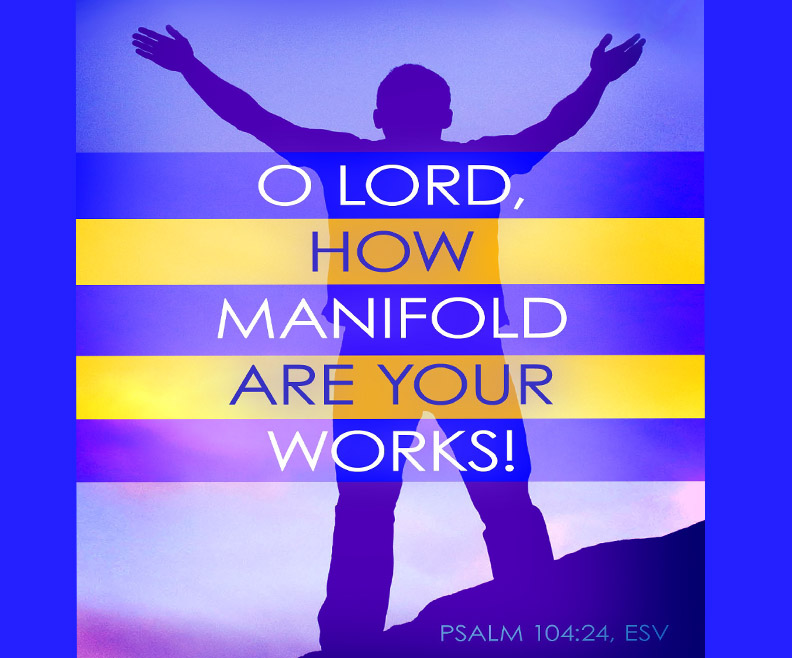 11 While they were going, some of the guard went into the city and told the chief priests everything that had happened. 12 After the priests had assembled with the elders, they devised a plan to give a large sum of money to the soldiers, 13 telling them, “You must say, ‘His disciples came by night and stole him away while we were asleep.’ 14 If this comes to the governor’s ears, we will satisfy him and keep you out of trouble.” 15 So they took the money and did as they were directed. And this story is still told among the Jews to this day. (Matthew 28:11-15)

Jesus, the Pharisees, and the chief priests had issues. They’re like the Democrats and the Republicans today. They just didn’t get along. Everything about Jesus bothered them. They simply wanted this “Jesus thing” to be over. Remembering Jesus claim that he was going to be resurrected from the grave, they went to Pilate to request a guard be posted at the burial site to ensure that there would be no tampering with the grave – that the disciples would not be able to steal the body and claim Jesus was alive.

The third day comes. Unexpectedly the posted guard comes running to the chief priests to report what they had experienced: an earthquake, an angel appearing to them like lightening, the stone rolled away, Jesus body gone. This is pretty fantastic stuff. To the Pharisees, “Plan A” leads to “Plan B.” Failure to secure the tomb leads to a “fake news” campaign. They pay the soldiers to lie.

This does not differ much with our daily news. When leadership becomes obsessed with their own ambitions, religious and political interests dance together far too easily. One thing leads to another, and corruption of the truth makes too much sense.

What do we learn from the resurrection? You can’t stop the work of God. The chief priests and the Pharisees used an amazing amount of resources to make sure that “this Jesus thing” was not going to continue. They were not successful. The lesson is clear: You can expend all kinds of resources to spin all kinds of tales to discredit the story, but the truth eventually comes out.

If we’re honest, we have all had times that we, like the Pharisees and the Romans, tried to put this “Jesus thing” down. God points us in a certain direction, and you and I – if we’re honest – put our foot down to say, “No way, Lord. I don’t like where You’re leading me. I’m not going to do that.”

On the other hand, Easter is about surrender and trust which makes it one of the most exciting times to ask, “God, what do You want me to do? How do You want me to lead my family and my home, my business?” Am I listening, or am I digging in my heels? God’s work will go forward. This “Jesus thing” is not over. It’s just beginning. It’s time to bow our knee to Him that He may lead us one more step toward becoming part of His saving the human race.

Trust In The Lord

Our Identity In Christ