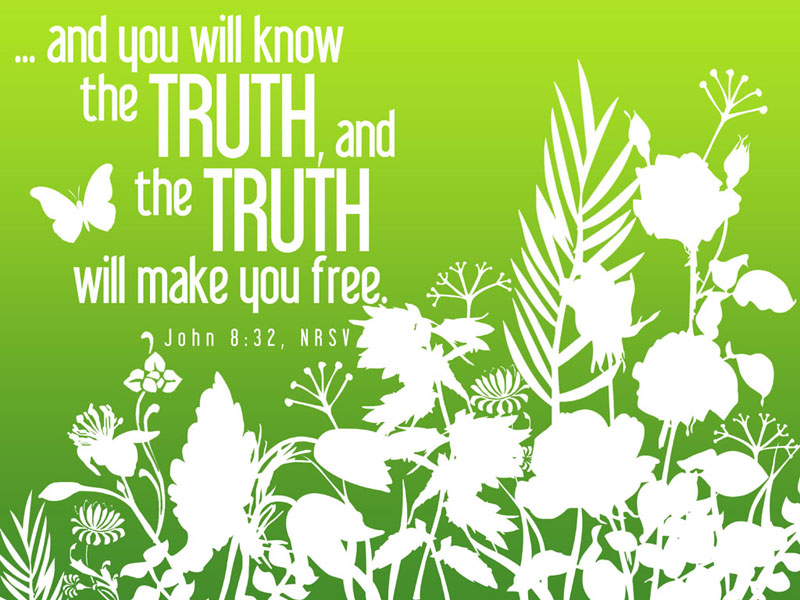 Jesus said, “If you hold to my teaching, you are really my disciples. Then you will know the truth, and the truth will set you free.” (John 8:31).

What we celebrate with parades and fireworks is a remarkable time in human history. It is remarkable, because European culture was just awakening to the idea that all people had “rights” – not just a privileged few. The common system of the day was that of a privileged class parenting a peasant class. The privileged aristocracy carried all the political power, and they did not do manual labor. The peasants – or common people – were the vast majority. They lived out their lives doing manual labor for subsistence wages and were for the most part unable to read or write.

It was a century and a half after the Protestant Reformation. In 150 years, a number of Christian denominations had formed, each in their own way intent on living the truth they heard from the Bible. One man determined to live out the Scriptures was a man by the name of William Penn.

William Penn was distraught over the state of Christianity in Europe. There was no liberty for the common person. There was also no freedom to fully express one’s faith in God. So Penn sought to establish a colony in America where the life he saw as God’s intention could be lived. He secured a lease from the British Government to establish the colony, and wrote the colony’s constitution. It was a foundational document called the Charter of Privileges.

The Charter of Privileges was different than any other constitution of its day. It took power away from a “sole proprietor” or lord (William Penn was named as the proprietor of the colony) and placed it in the hands of a representative assembly. Penn’s intention was to give every person equal voice in government which was a freedom and privilege not know in his day.

In effect, Penn gave away his right of ownership of Pennsylvania. He gave away his privilege to be it’s sole governor. He did this because God had shown him that the most “common” person was made in His image and was due the dignity God afforded every person. As Penn reflected on the role of his Christian faith in its enactment, he called it “a holy experiment.”

The Charter of Privileges was put into place as the colony of Pennsylvania was formed in the latter part of the 1600’s. Though he would not live to see it, his effort became one of the foundation stones upon which our nation is built.

July 4th, we celebrate Independence Day as a national holiday. Make this a special time to celebrate a deeper sense of independence.
God has created you in His image:

There is no military power that can crush that kind of freedom. It’s the truth of what Jesus says, “If you hold to my teaching, you are really my disciples. Then you will know the truth, and the truth will set you free.”